Students at Huizhou University actively participate in a wide range of

In 2014, sponsored by Society of Dyers of Colorists, U.K. and co-sponsored by 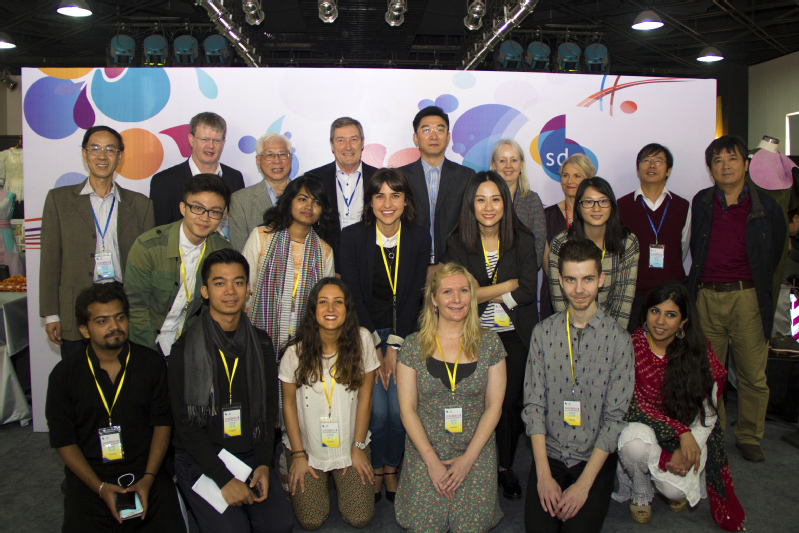 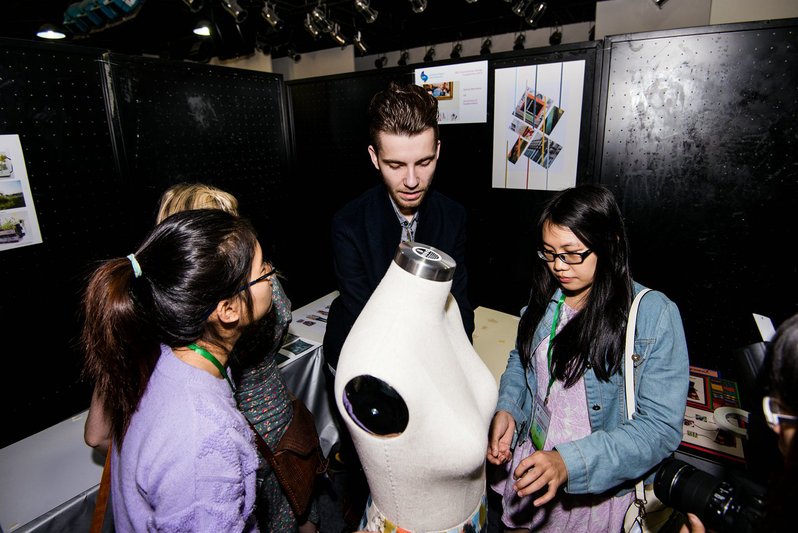 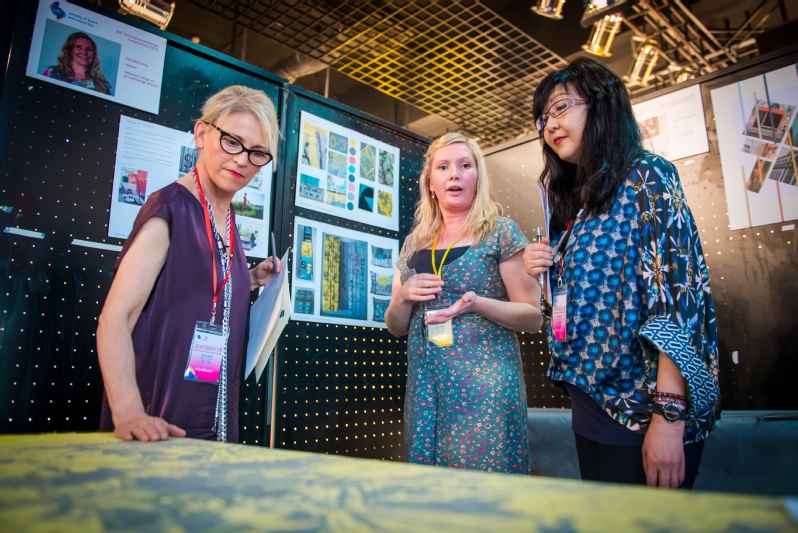 In 2016, Huizhou University Cheerleading Team, selected by the National

competed with universities from more than 20 countries, including Harvard 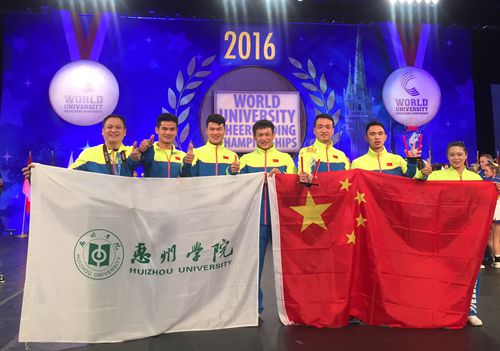 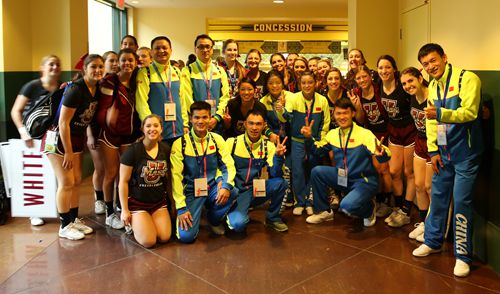 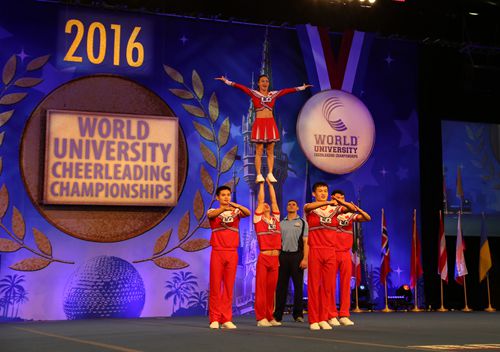